In case you don't know who they are, the Teenage Mutant Ninja Turtles are four turtles, four brothers, who were mutated by the toxic waste spilled by the TCRI company. They, along with their father and teacher, Master Splinter, were changed into humanoid creatures, not fully human or animal. 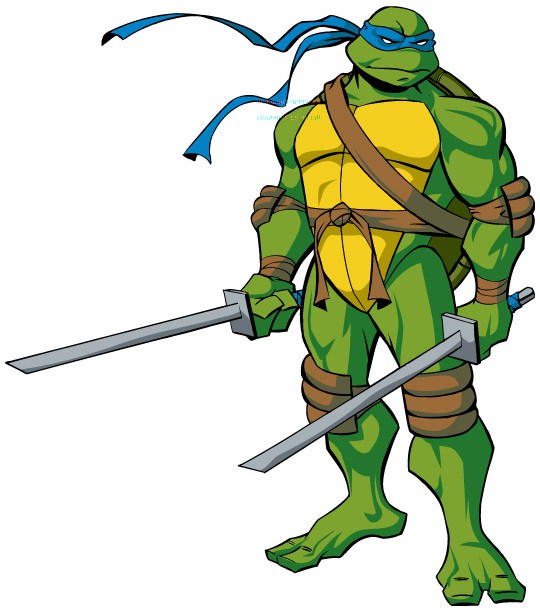 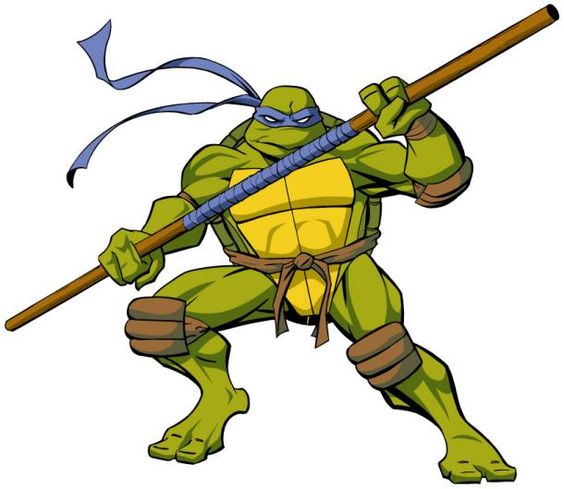 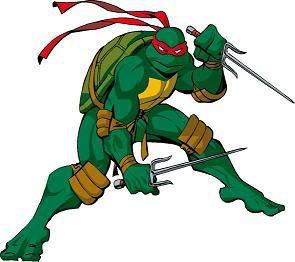 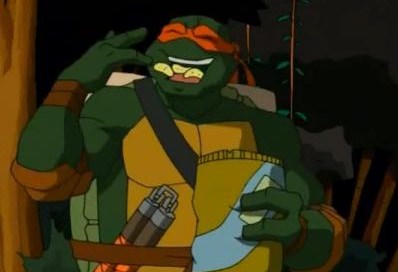 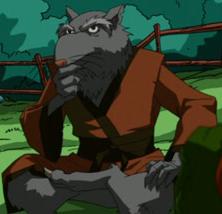 Master Splinter learned the ancient art of ninjustu from his former owner and master, Yoshi. Master Splinter passed on his knowledge to his adopted sons, training them rigourously from a very young age.

The brothers trained hard and became formidable martial artists. However, they remained underground, living in the sewers of New York City, as Master Splinter feared they would be feared, and hated, if the brothers were to venture onto the streets above their home. The four brothers are not content with staying underground, and sneak up to the surface when they think Master Splinter isn't looking.